Parking Garages - The Advantages Of A Thrust Fan System - Part 2

While traditional ducted ventilation systems are relatively simple to design and install, they have some inherent disadvantages.  A Ductless Jet Thrust System can provide better and more effective airflow, can be made reversible to aid smoke control, and is less likely to reduce vehicle clearance height or car park capacity.

Traditional parking garage ventilation design makes use of Ducted systems, an adaptation of the kind of system used in buildings which are not parking garages to distribute supply air evenly in a controlled manner to where it is required via a system of air ducts.

A Ducted Parking Garage System doesn’t supply air, but controls the exhaust air by extracting it, along with other pollutants and smoke, via a system of high- and low-level grilles, generally split 50:50.  Although such systems are relatively simple to design and install, they have a number of disadvantages, including the vulnerability of the low level grilles to damage by vehicles (unless barricades are erected to protect them), and the overhead space taken by the ducts themselves, which can reduce vehicle clearance heights and/or the capacity of the parking garage.

A Ductless Jet Thrust System is an attractive alternative to the traditional ducted system, both because it removes the need for costly and space-consuming ducting, but also because it can precisely direct supply air towards each extract point, providing a good level of ventilation throughout the parking garage.

This is achieved by using strategically-placed arrays of compact Jet Thrust Fans, with supply air being delivered via vehicle ramps, fresh air openings (grilles) or by using mechanical means such as Supply Air Fans.

A significant advantage of Ductless systems can be found in their operational efficiency.  Because they don’t have the high resistance duct work, extract fans require a lower kW rating than in Ducted systems, which can substantially reduce running costs.

Both Ducted and Ductless systems require extract fans, which are often mounted on the roof of the parking garage and are the main means of satisfying the design air change rate.

Jet Fans are small and can be attached directly to the ceiling slab, or suspended from the ceiling, depending on factors such as other services in the parking garage and required vehicle clearance heights.  Because they have very low rotating masses compared to the ceiling slab to which they are attached, there is no need for vibration isolation, so they use less of the space in the services zone of the parking garage.

When installing Jet Thrust Fans, sufficient clear room needs to be allowed around the fan so that it can develop its flow profile and achieve the rated performance.  Intelligent positioning during the design stage will ensure that no significant obstructions are within 500mm of the fan inlet and within ten fan diameters (generally three to four meters) from the discharge.  For reversible systems, both ends of the fan should be regarded as discharge when making these calculations.

The Jet Thrust Fan throws air in a long jet, moving air at both high level where the Jet Fan is mounted, and at lower levels by means of entertainment of air, as illustrated in Figure 1. 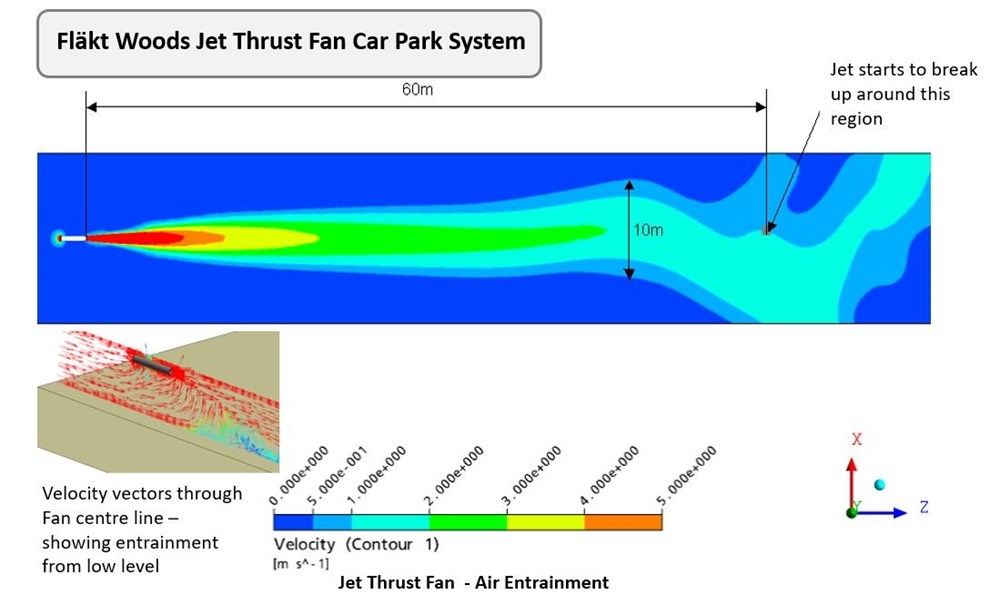 Figure 2 demonstrates how air movement is achieved at both high and low level by Jet Fans in a typical parking garage.  Airflow travels in from the openings on the left, and travels through the parking garage to the Extract Fans on the right, with the airflow splitting as it travels around the central space. 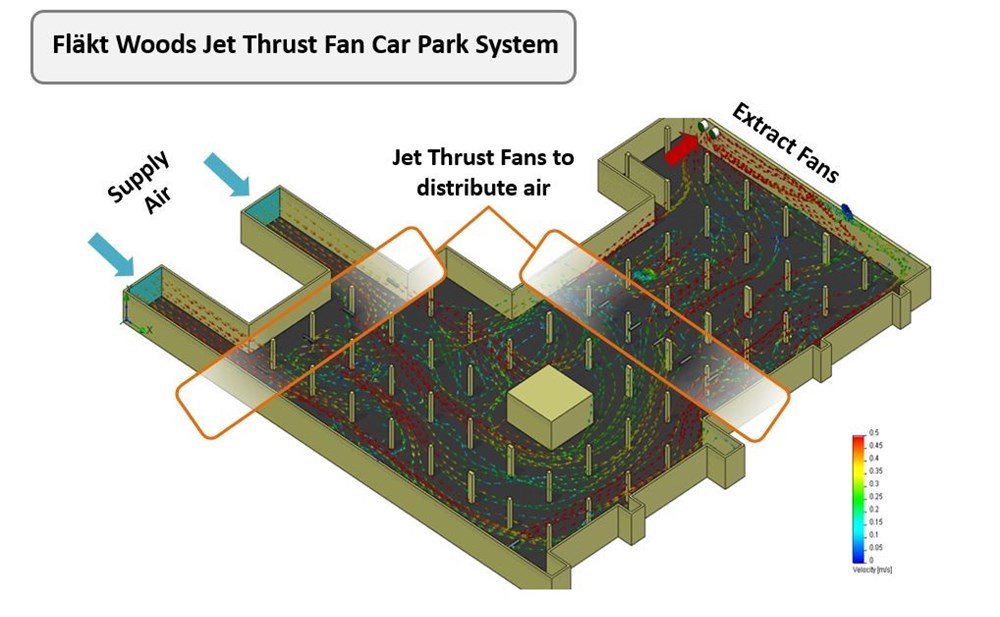 The blade design of the Jet Fans is an important consideration.  Using vortex control technology (such as in the Fläkt Woods VCC blade) enables enhanced fan performance without increasing the motor selections, which in turn leads to greater efficiency and reduced running costs.

Equally important is the ability to make the fans truly reversible (we will look at why this is important in the next blog, when we look at smoke control).  Achieving 100% thrust performance in both forwards and reverse operation requires truly symmetrical blades, a feature which is unique to Woods Air Movements fan systems. 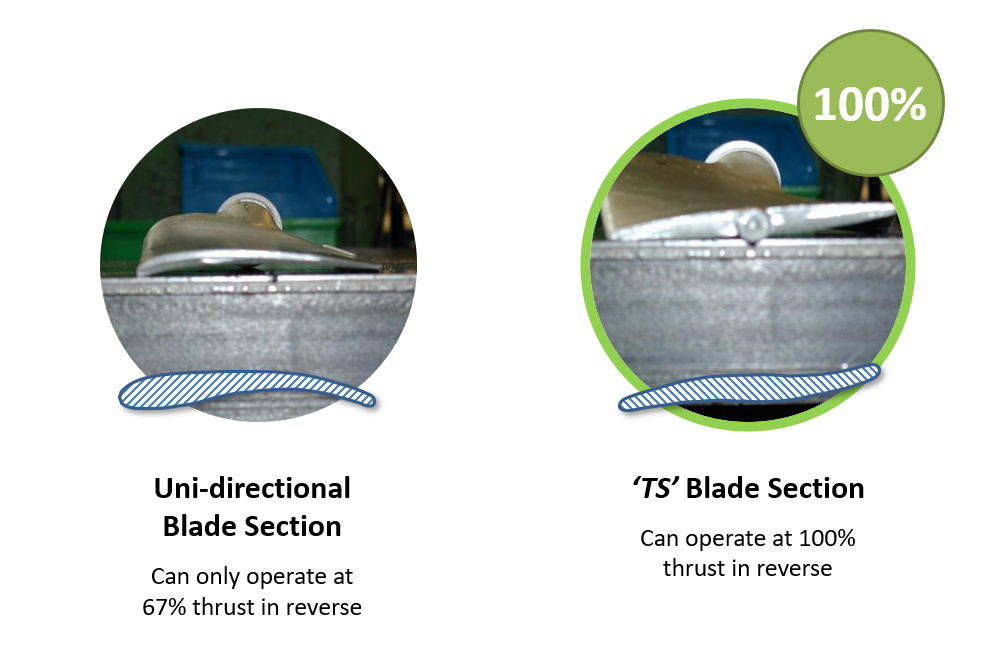 Although Ductless Jet Thrust Systems are advantageous in most situations, Ducted Systems can be a more appropriate solution where the extract point is located immediately adjacent to the air supply inlet point.  In this situation, ducting is necessary to move the actual extract point away from the air inlet source to prevent air short-circuiting and generating areas of low or zero airflow within the parking garage.